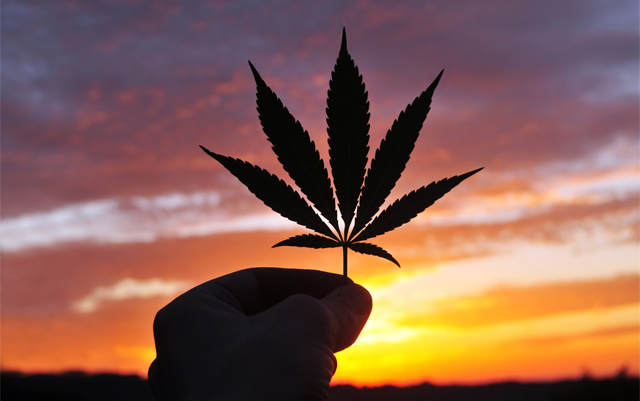 大麻合法化将解决其中的一些问题, others it would not. You still might need some milk for that brownie, regardless of its legality. And the fact that substances that are much more dangerous than marijuana and kill tens of thousands of people every year can be bought on most store shelves is a ridiculous set of circumstances, but even the proven safety of marijuana is not the main reason it should be legal.